Autumn agenda: our must go exhibitions 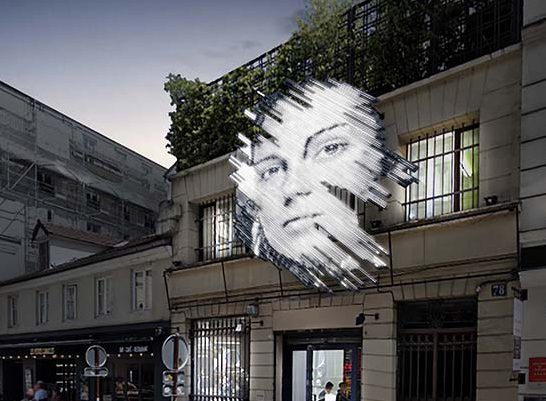 Exhibitions are piling up! In spite of the slow pace at which the sector (and the planet itself!) are stretching out, the exhibitions are still standing as a reference. We go on an European tour from Seville to Berlin, stopping by Madrid and Paris and jumping to Athens to review the work of some of the most recognized artists to the day: Vhils, Remed, Franco Fasoli or Mina Hamada. Check out this shows not to be missed! 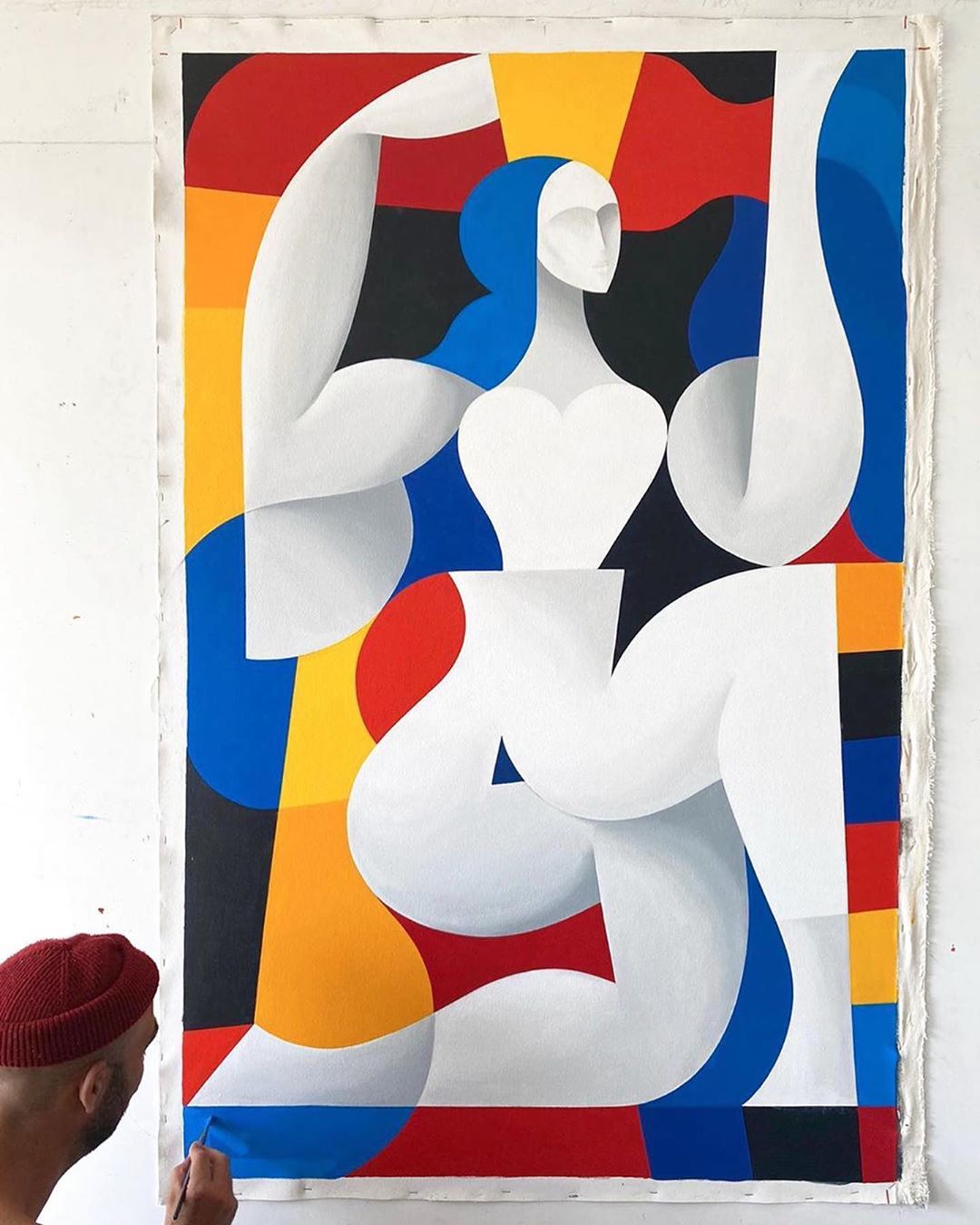 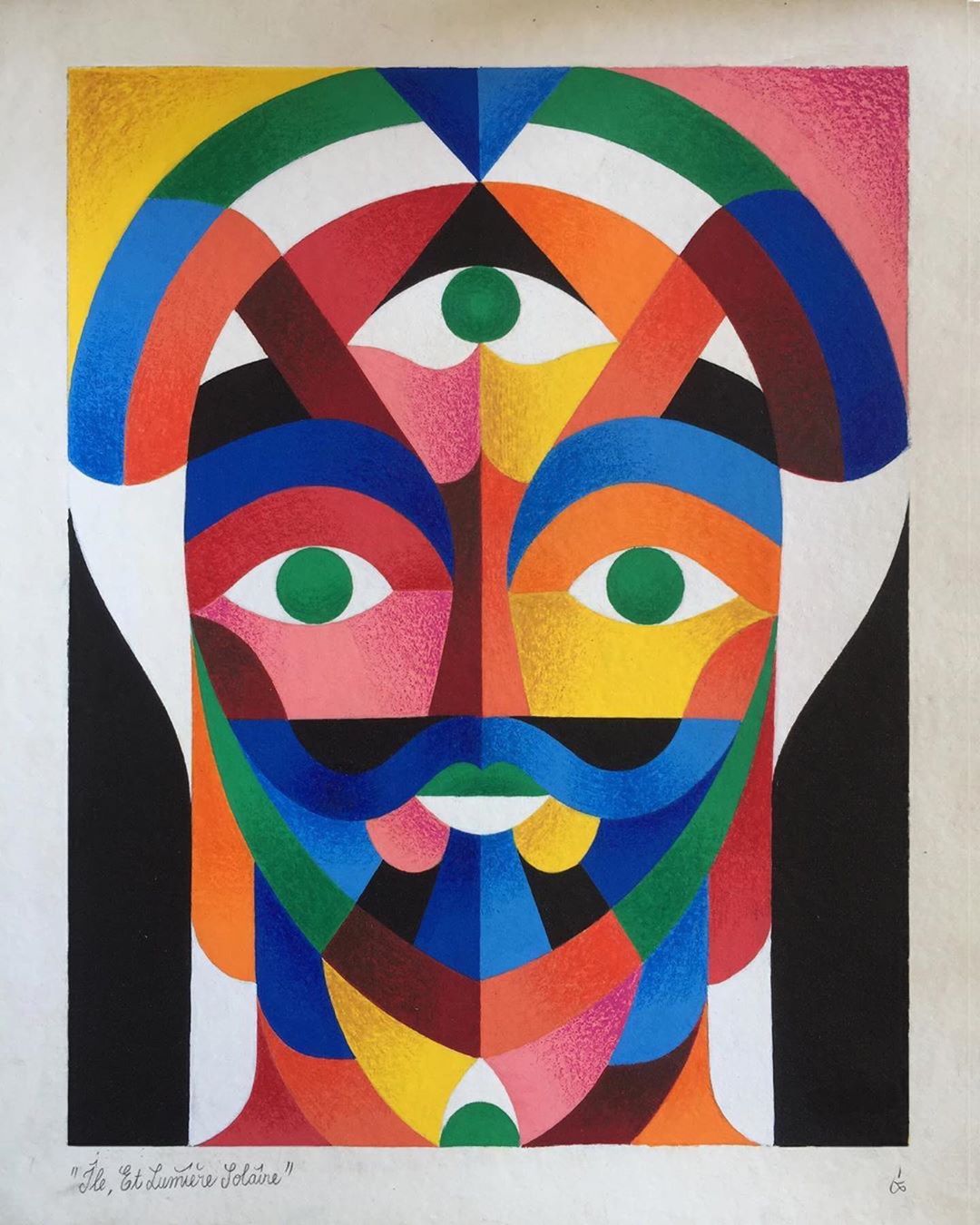 He is an artist with a special halo, there is a magic that surrounds him and his works with a strong energy charge. Guillaume Alby, better known as Remed (Paris, 1978) is known today for his large format murals and his studio work, where he works with figuration using simple geometric forms and usually with primary colors that allow us to see his “art noveau” influences. After comings and going he settled in Madrid, where he started with the first generation of urban artists experimenting and creating his own playground out of the streets and what was in it. Now he returns once again to Delimbo in Seville with the exhibition “Conversation with the void, observation of the magical” to discover the latest work he has been developing during quarantine and leaves us with the task of deciphering its philosophical messages and almost scientific background. 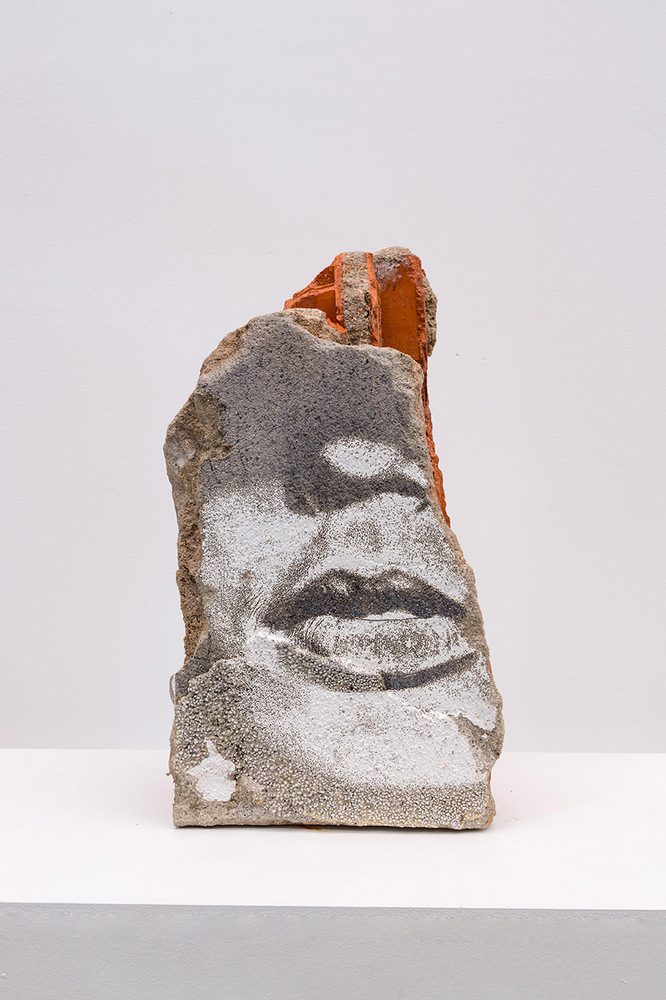 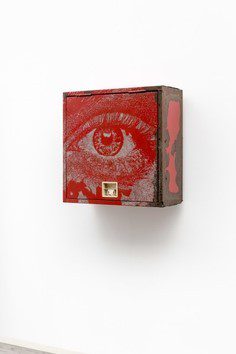 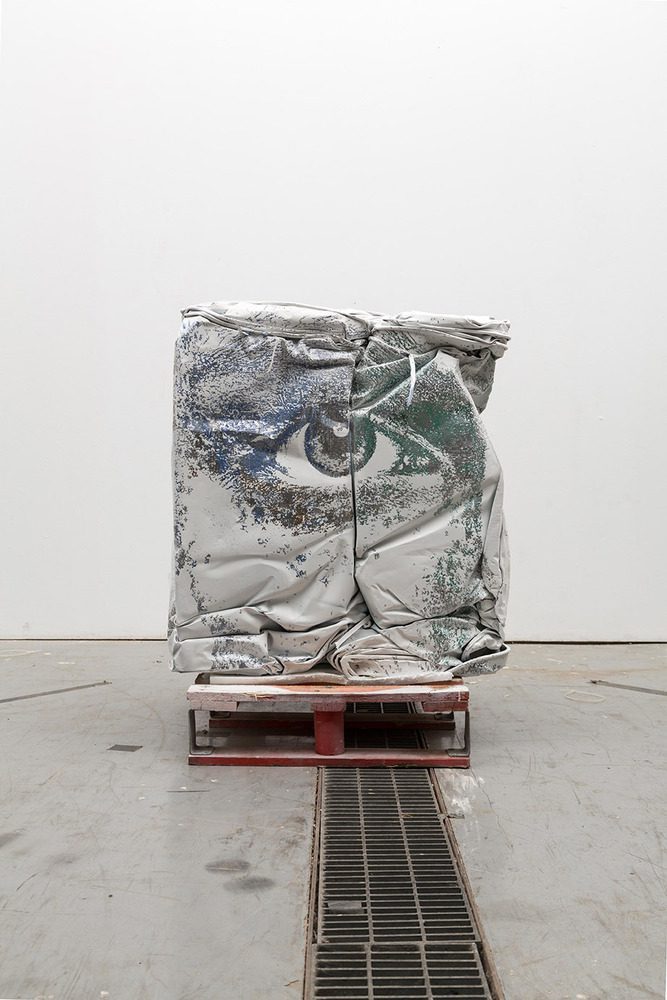 From October 13th to December 23rd

In his new plastic research, Portuguese artist VHILS known for his mural works craved on stone, is breaking new ground around the concepts of light and matter. Like floating elements, the details of his works reveal a tension between a humanistic view and the harsh reality of the world that surrounds us. Through their frozen aspect, as though they were frozen in space and time, these new works are teeming with strong emotions. From these layers of meaning superimposed on top of each other in each of the works, whether mural or sculptural pieces, a great sense of poetry filters through, that opens up and enriches the plastic vocabulary of the artist. 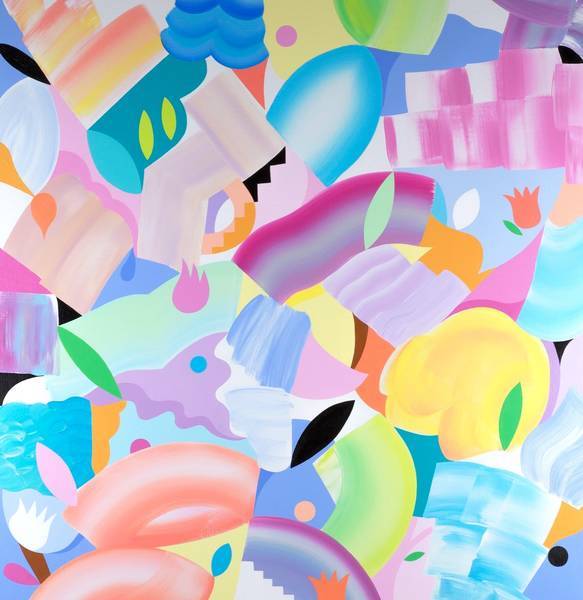 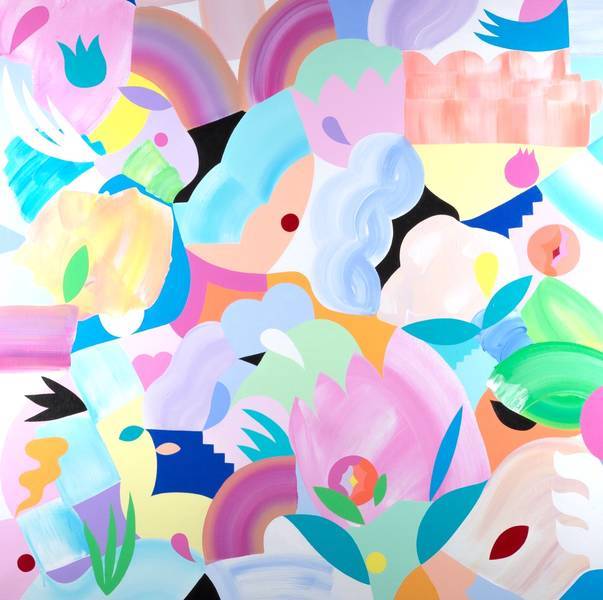 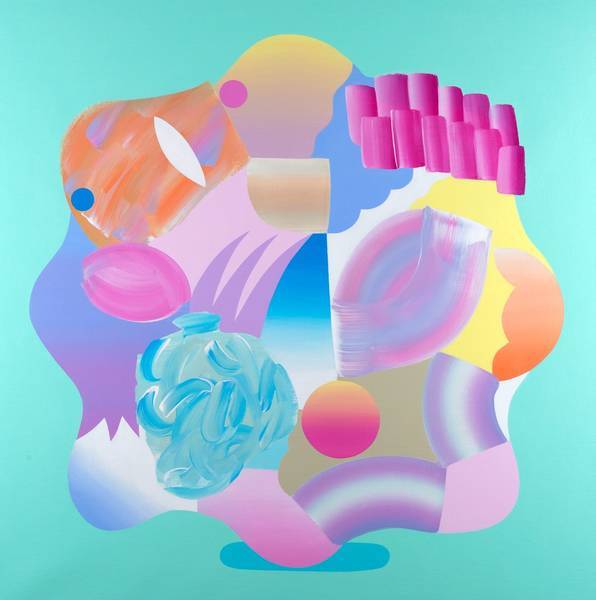 With her tangy and dreamlike creations, Mina Hamada takes the contemporary urban art scene by storm. Abstract forms and explosive colors meet in a whimsical and intimate universe, full of serenity and joie de vivre, far from the noisy codes of street art. There is something both magical and profoundly human in her works, a spiritual flight without gurus or diktat, animated by a sweet desire to live and be happy. Mina Hamada creates in the moment, without sketches or external references, plunging into the heart of her feelings and memories to express the poetry she finds within herself. Oscillating between her worlds, that of Japan, Spain and her many travels, this artist never plays the exoticism card. Her cultural influences are naturally diffused in each work to let the artist’s feelings blossom. Created in Barcelona during the Covid19 pandemic, ‘Quiet Steps’ is Mina Hamada’s first Parisian exhibition for the Speerstra Gallery, with 20 works animated by a deep breath of freedom. 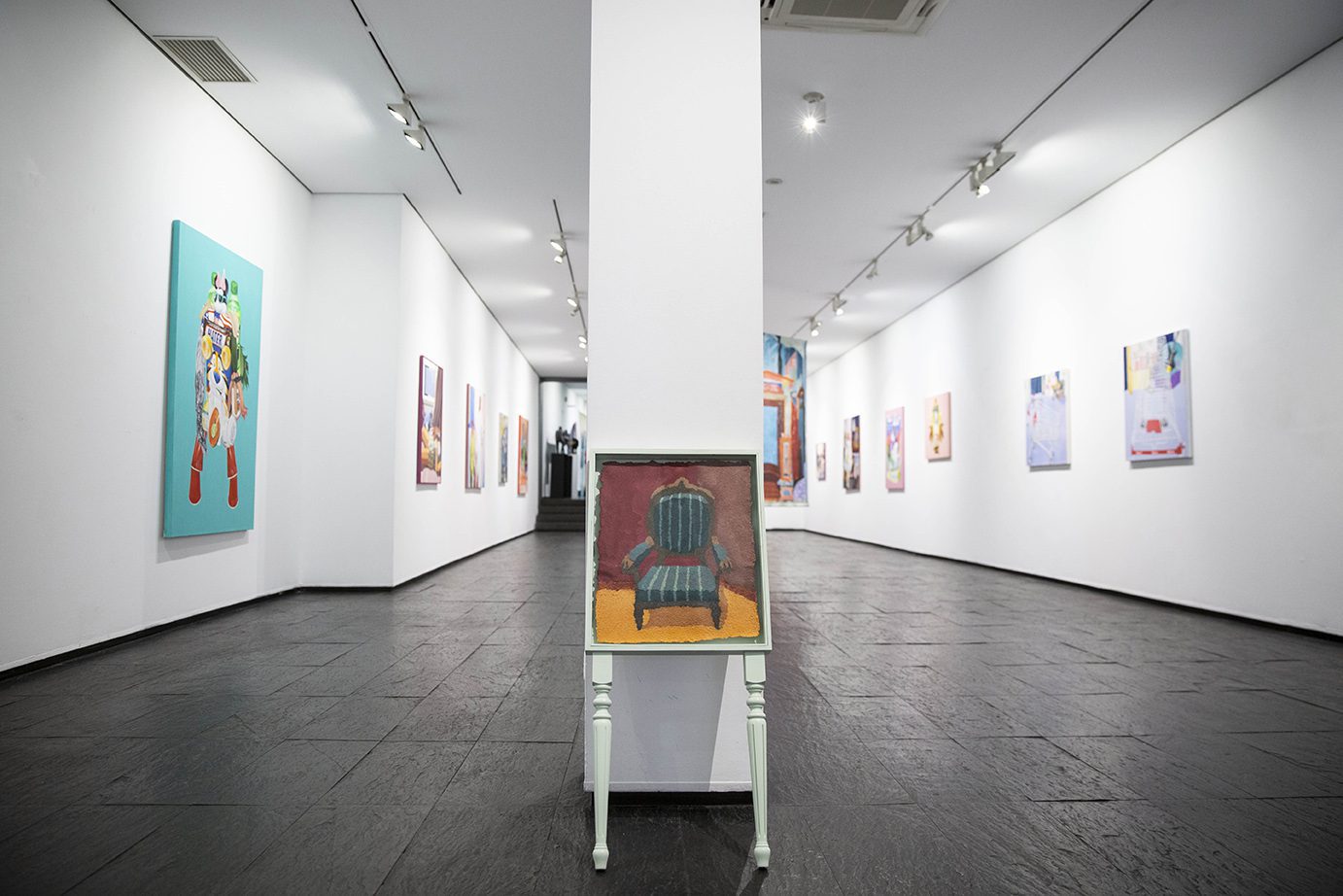 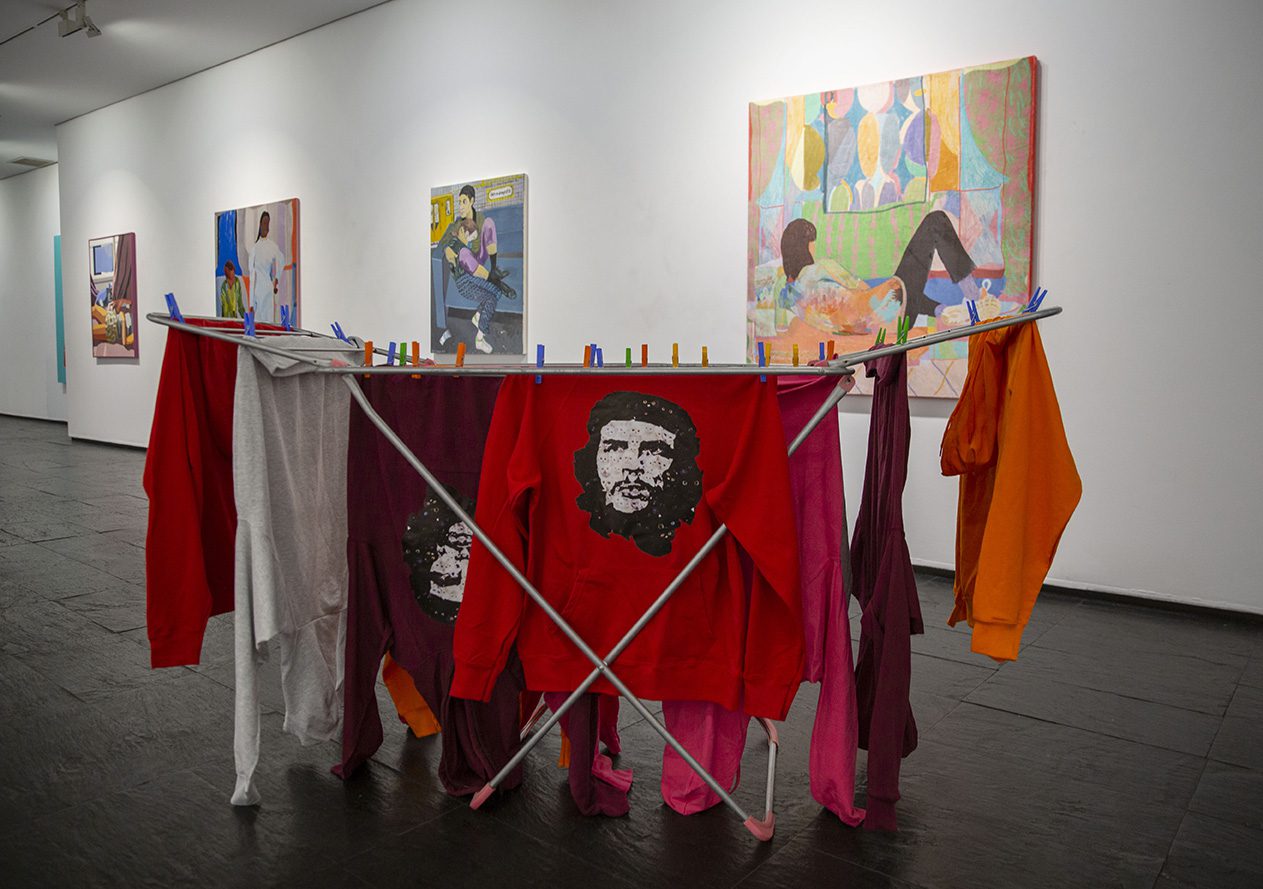 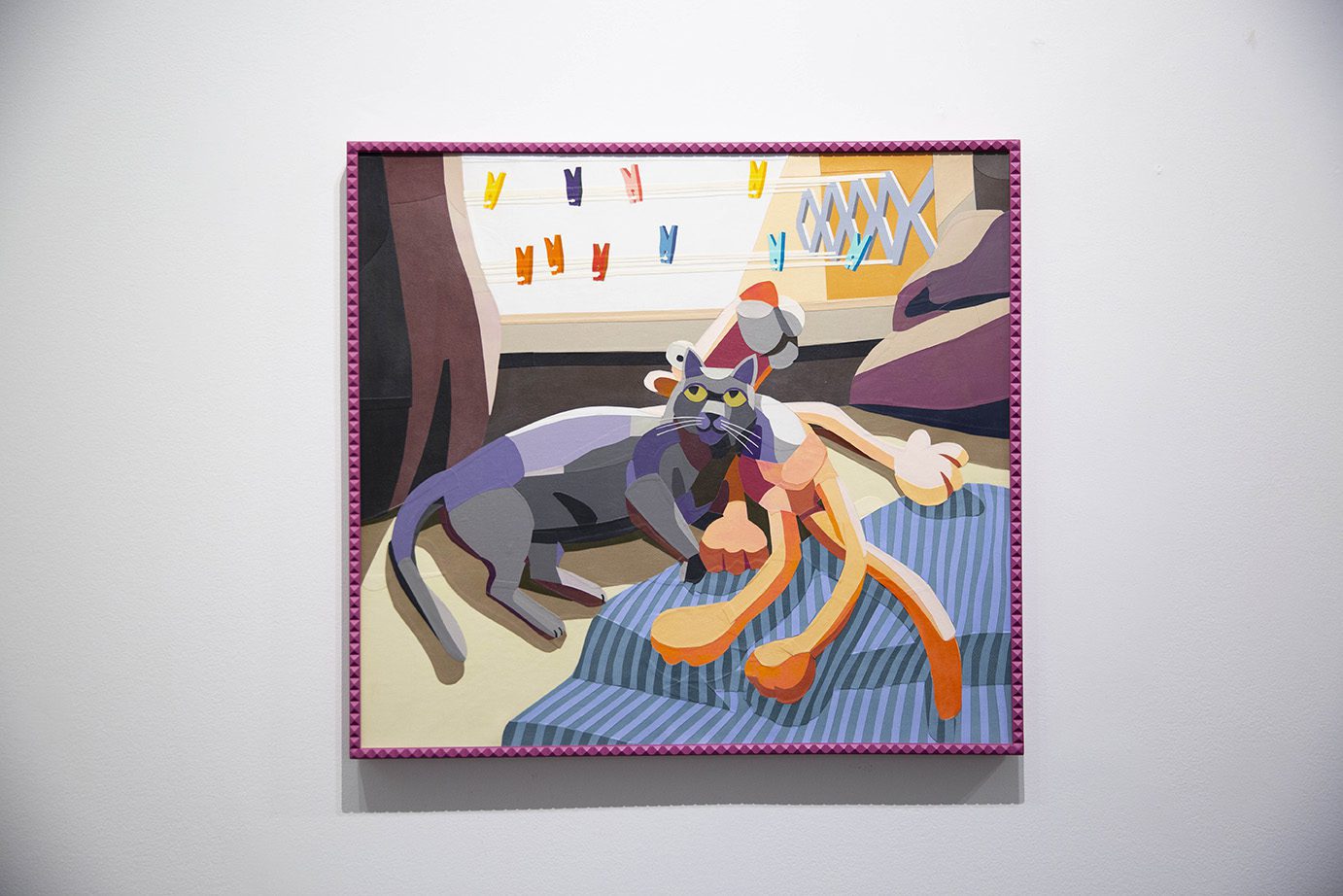 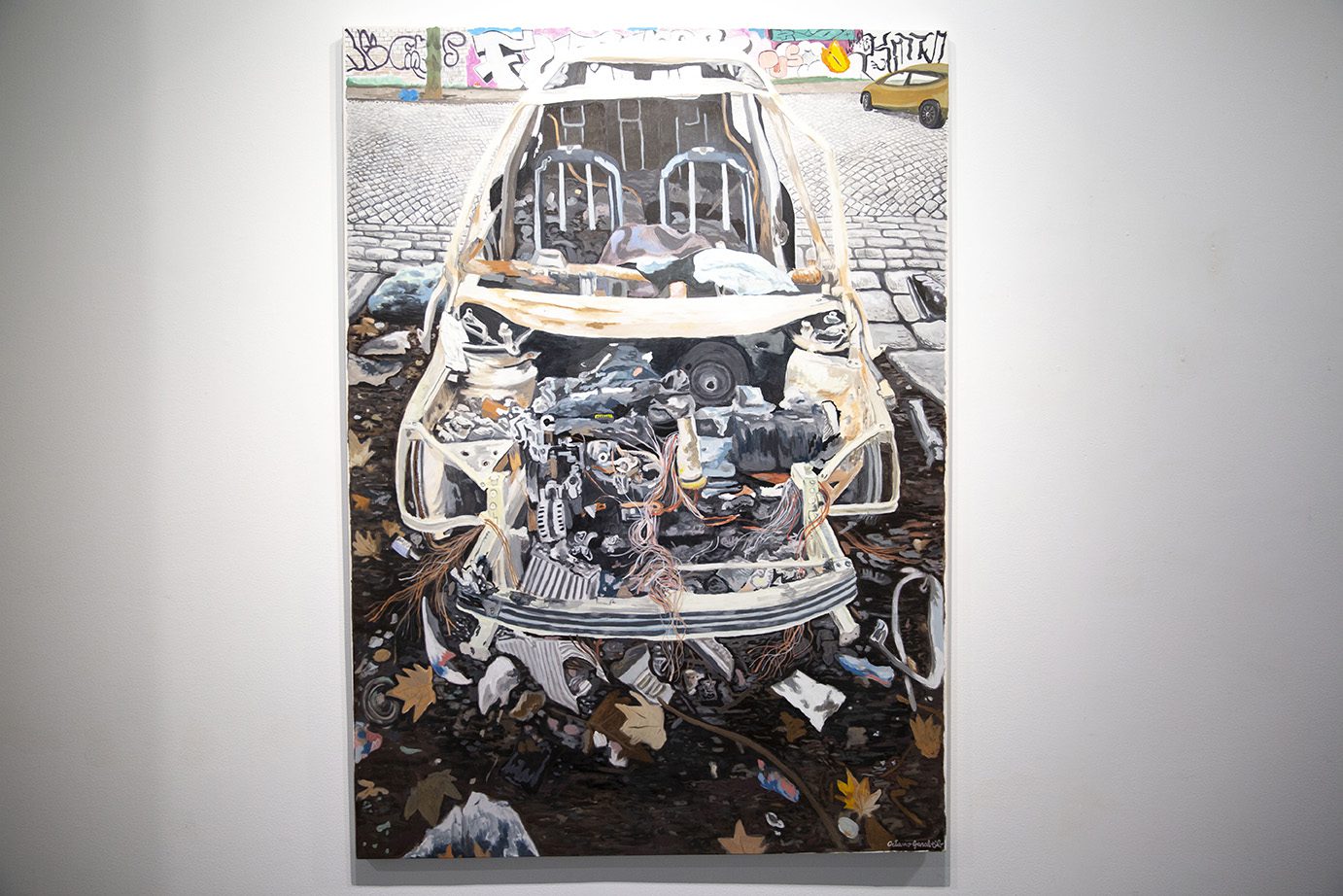 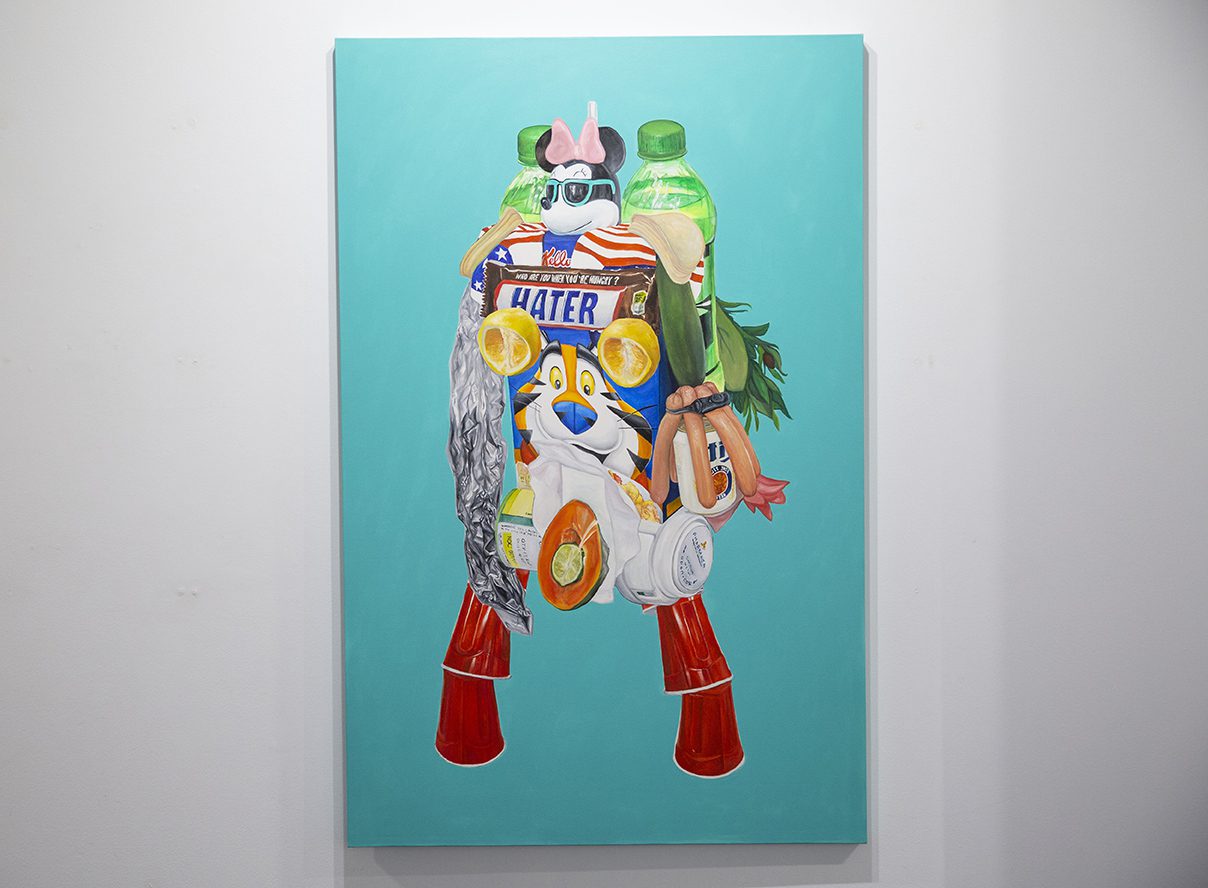 It is not usual that four young Argentinean artists living in very different latitudes, but with a consolidated international careers, get together under the same roof of a gallery. The exploration of paper as a pictorial method in the form of collage or cotton pulp by Franco Fasoli, the collection of autobiographical elements by Nicolás Romero, who last February painted a large mural on Embajadores Street in Madrid t, the textile works that move between fashion and design by Santiago Paredes and the portraits of daily life by Berlin resident Octavio Garabello. The four, united by the bond of friendship, use a vestige of the city of Buenos Aires – the Camino de Cintura, an old ring road that surrounds the city – as a metaphor for their own search in this exhibition. 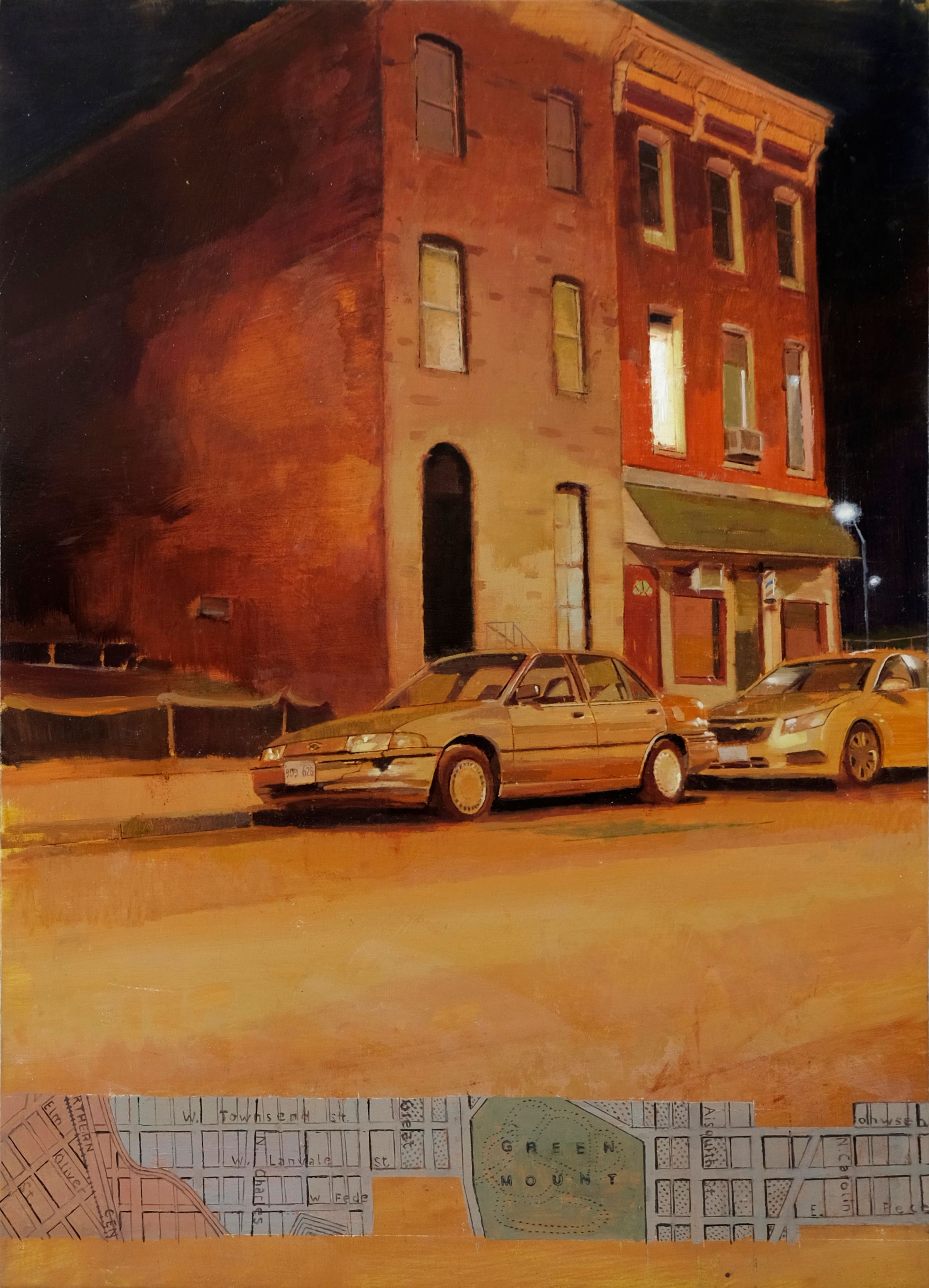 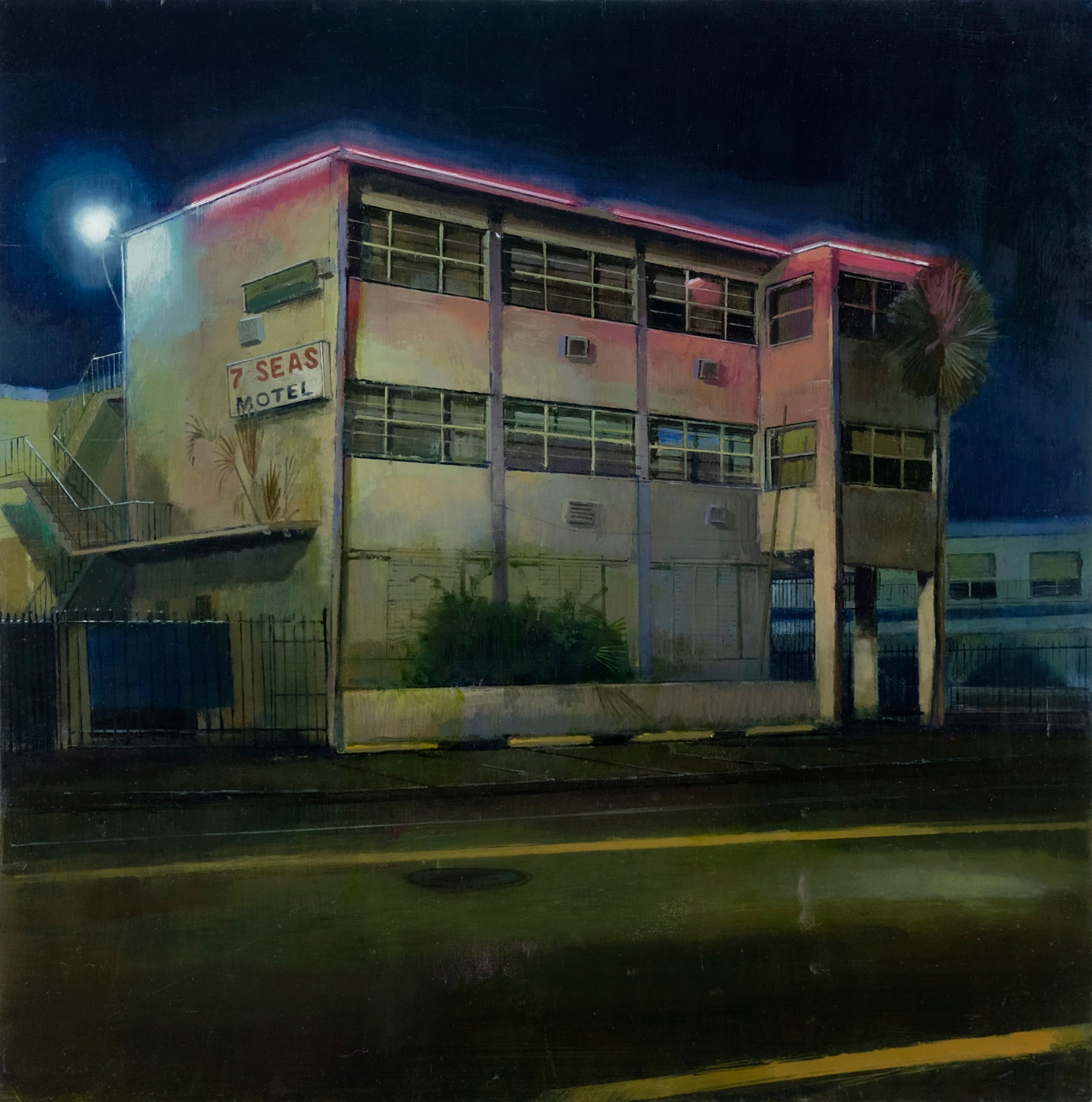 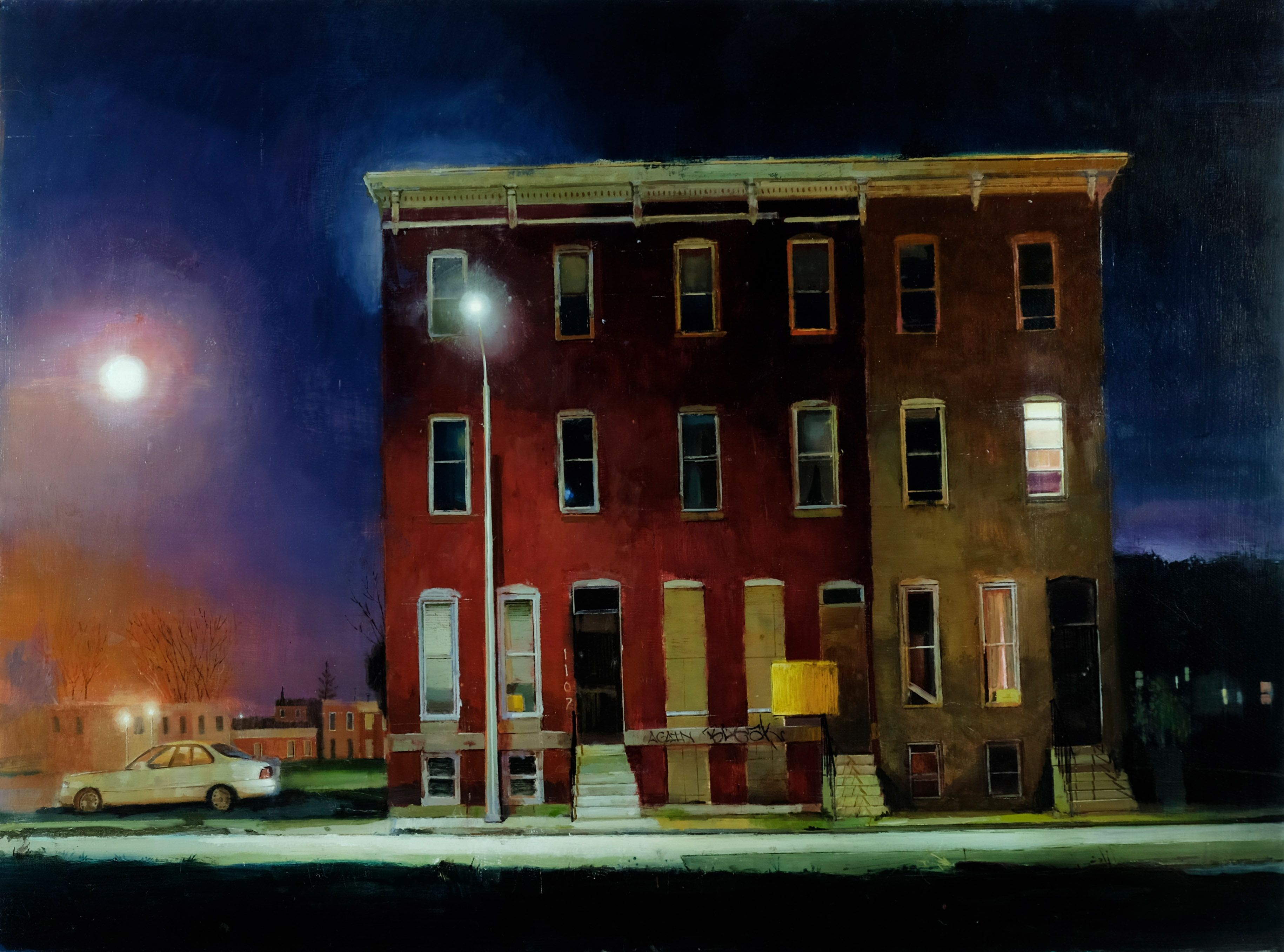 From October 17th to November 1st

Íñigo Sesma is an artist of urban origin, symbol of a new Spanish generation of young figurative artists who are taking a name of their own under the term of the Northern School and more specifically of the Basque Country. A return to figuration with a technique in movement, through which he visits the abandoned landscapes of the interior of the United States. This exhibition arises from photographs taken during a solo road trip by the artist last December through these cold lands surrounding the Baltimore area. Neon lights, the interiors of his motels, colonial architecture and lonely roads. 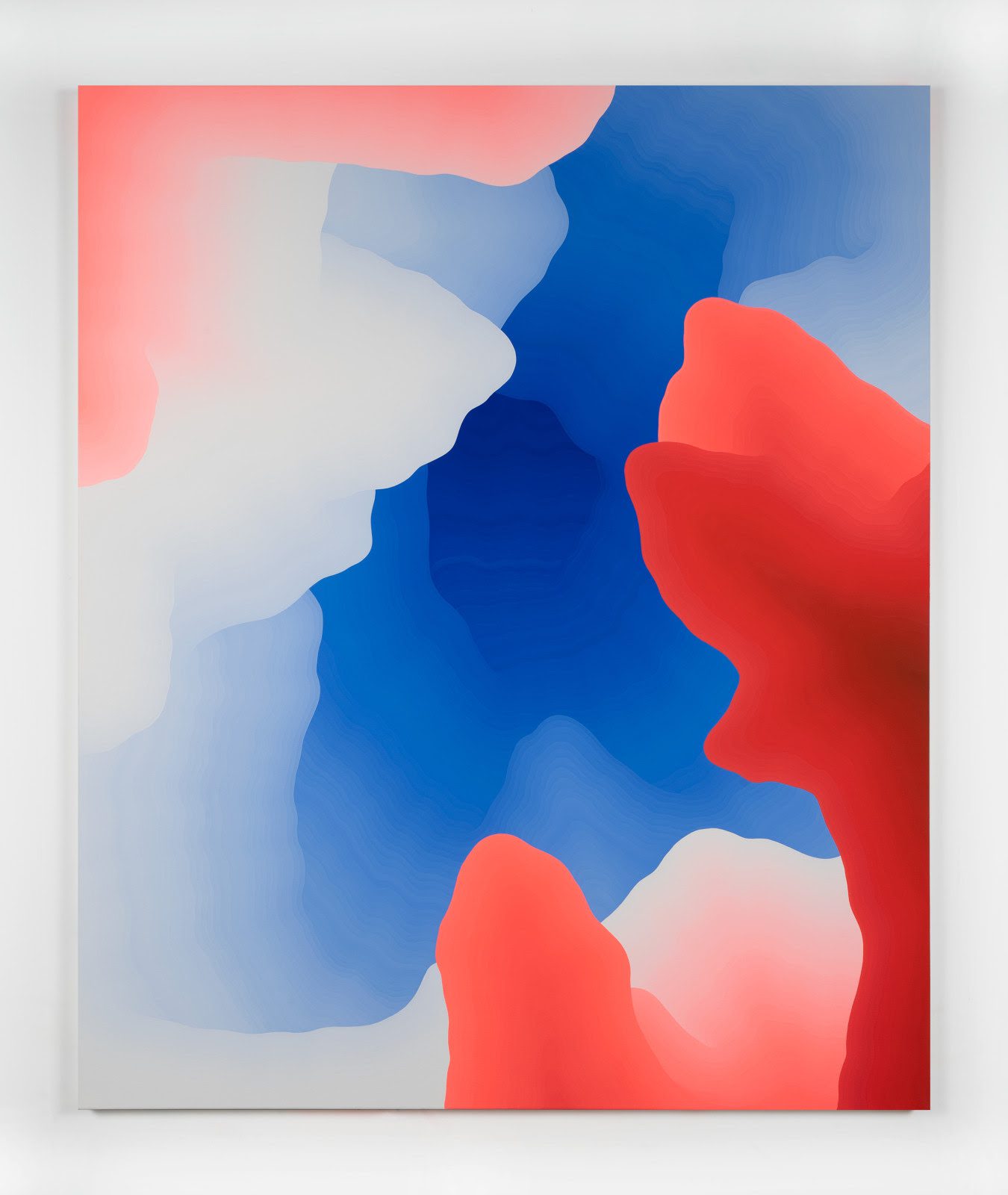 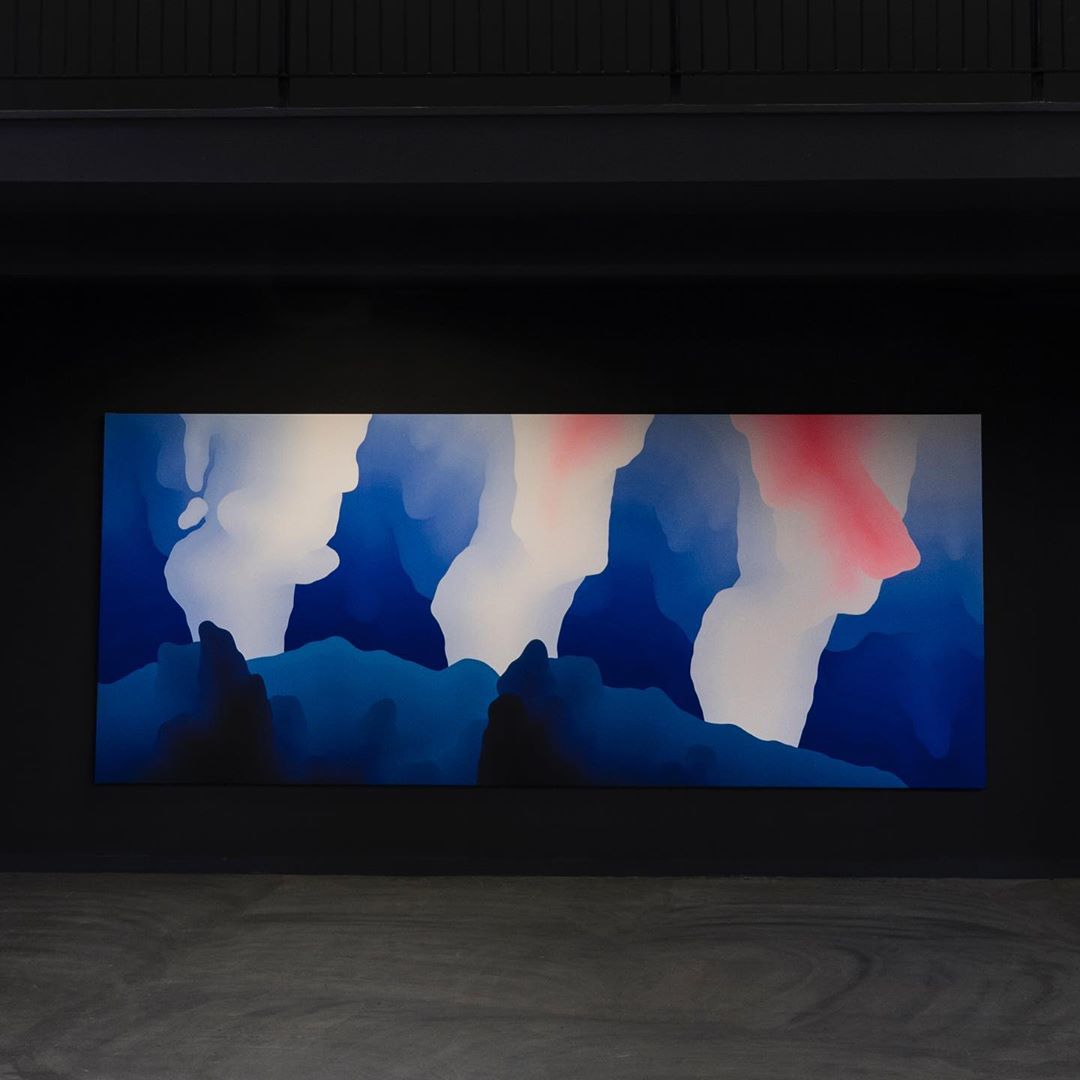 After his residency at the gallery’s headquarters in Mykonos and his subsequent show, Dio Horia Athens opens Project Space, the new space in the Greek capital with the works of “Island” by Sam Friedman, an exhibition composed entirely of new works that focus on the painting of landscapes and natural phenomena. Moved by color and tonalities, these paintings provoke a reaction similar to our reaction to music. Colors and feelings appear again and again, slightly different but charged with the same energy and united in an endless circle of repetition, mutation, change and repetition. With this new body of work Friedman explores and deepens a practical artistic research that has characterized his pictorial production for years and his works are to be seen mainly as exercises of color, composition, line quality, opacity, brightness, and the physical interaction between the paint, the brush, the canvas and the artist himself. 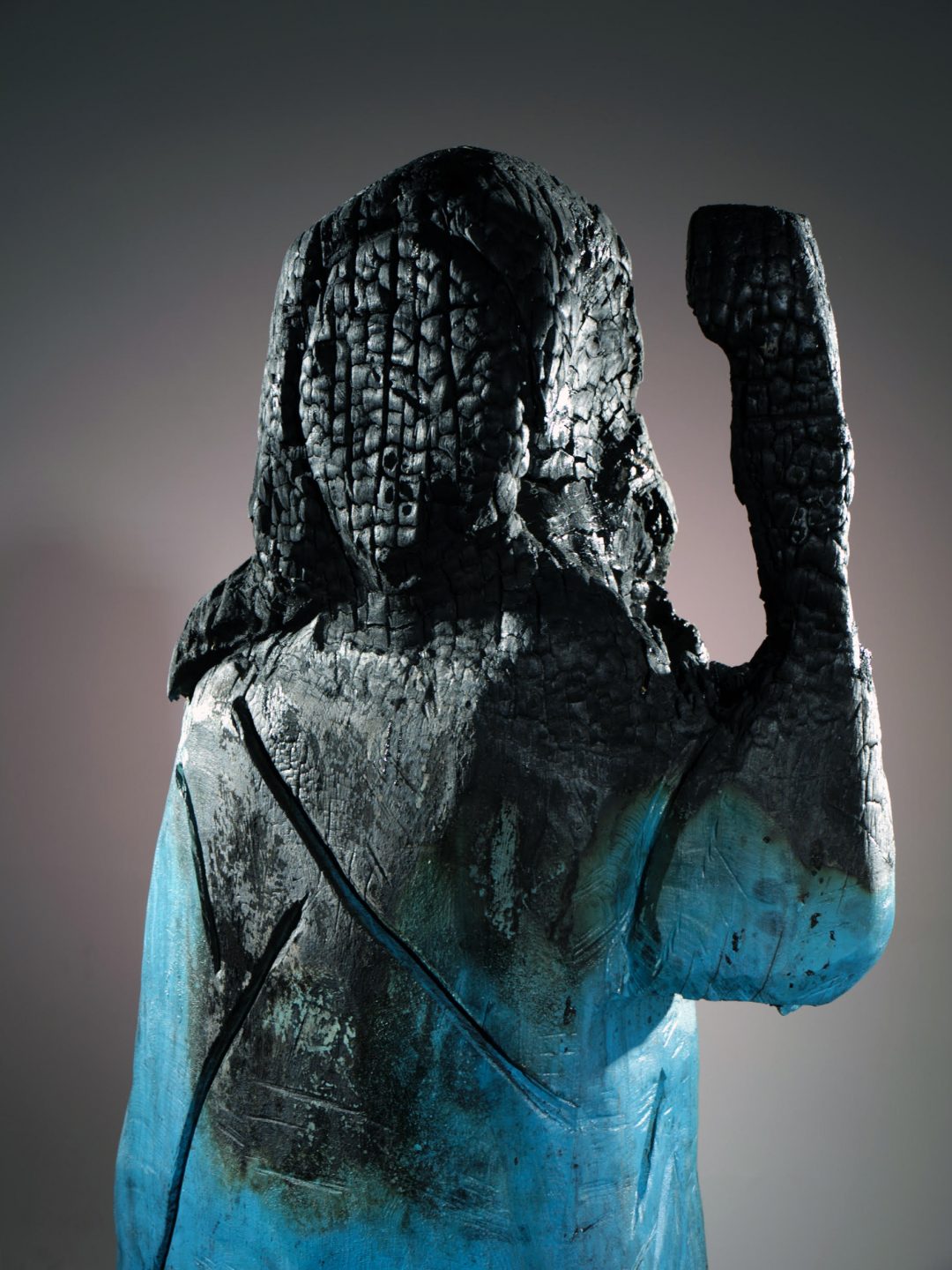 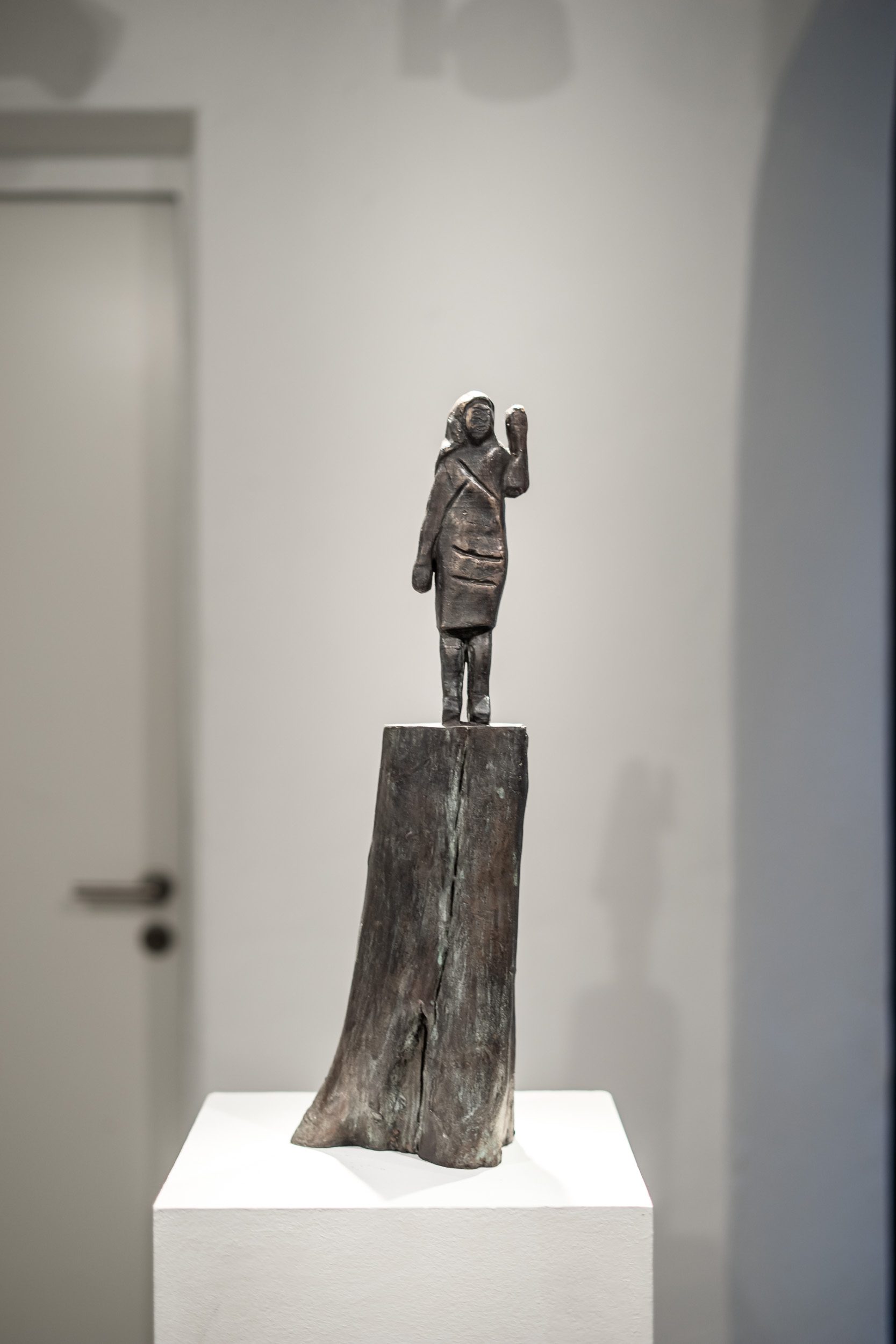 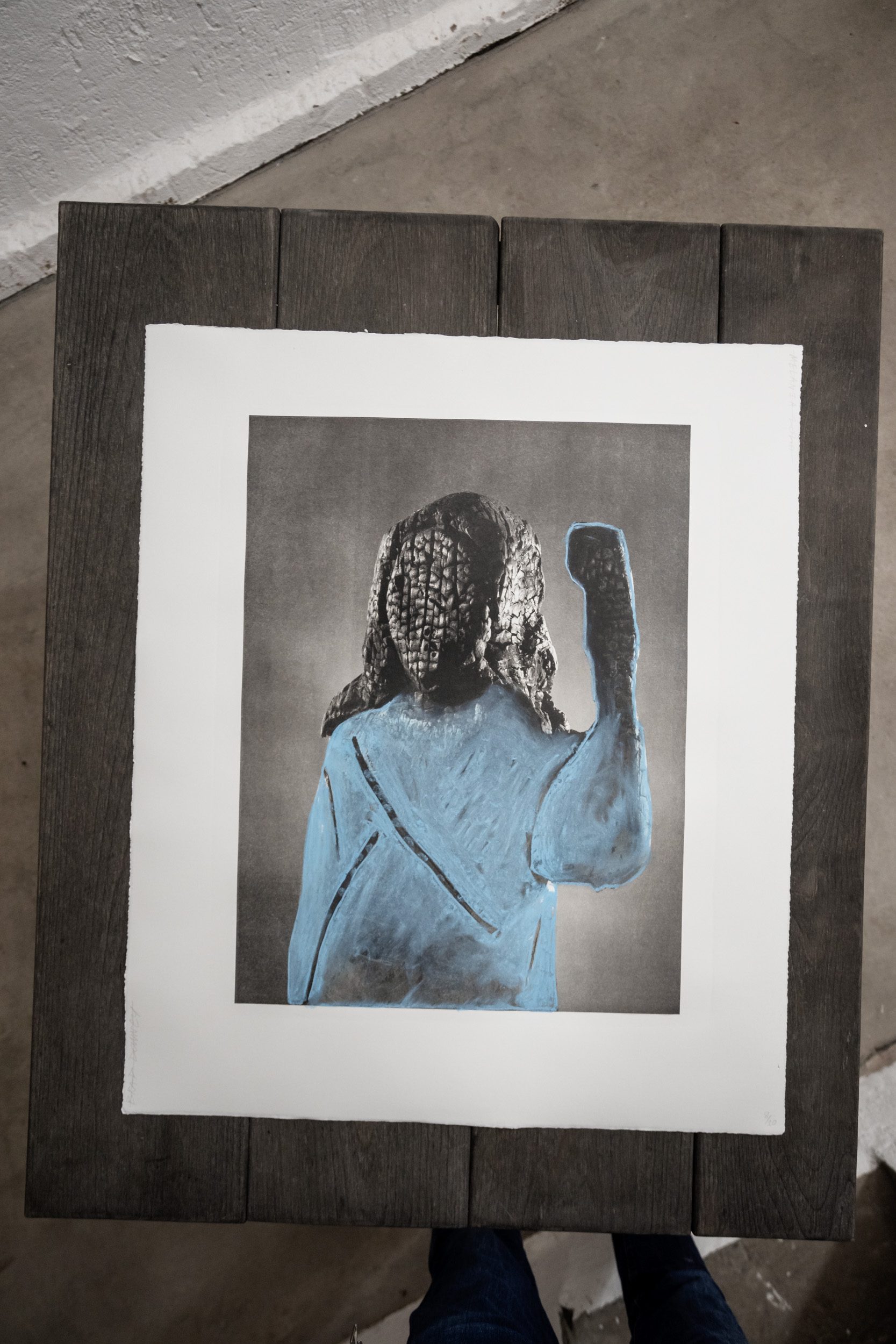 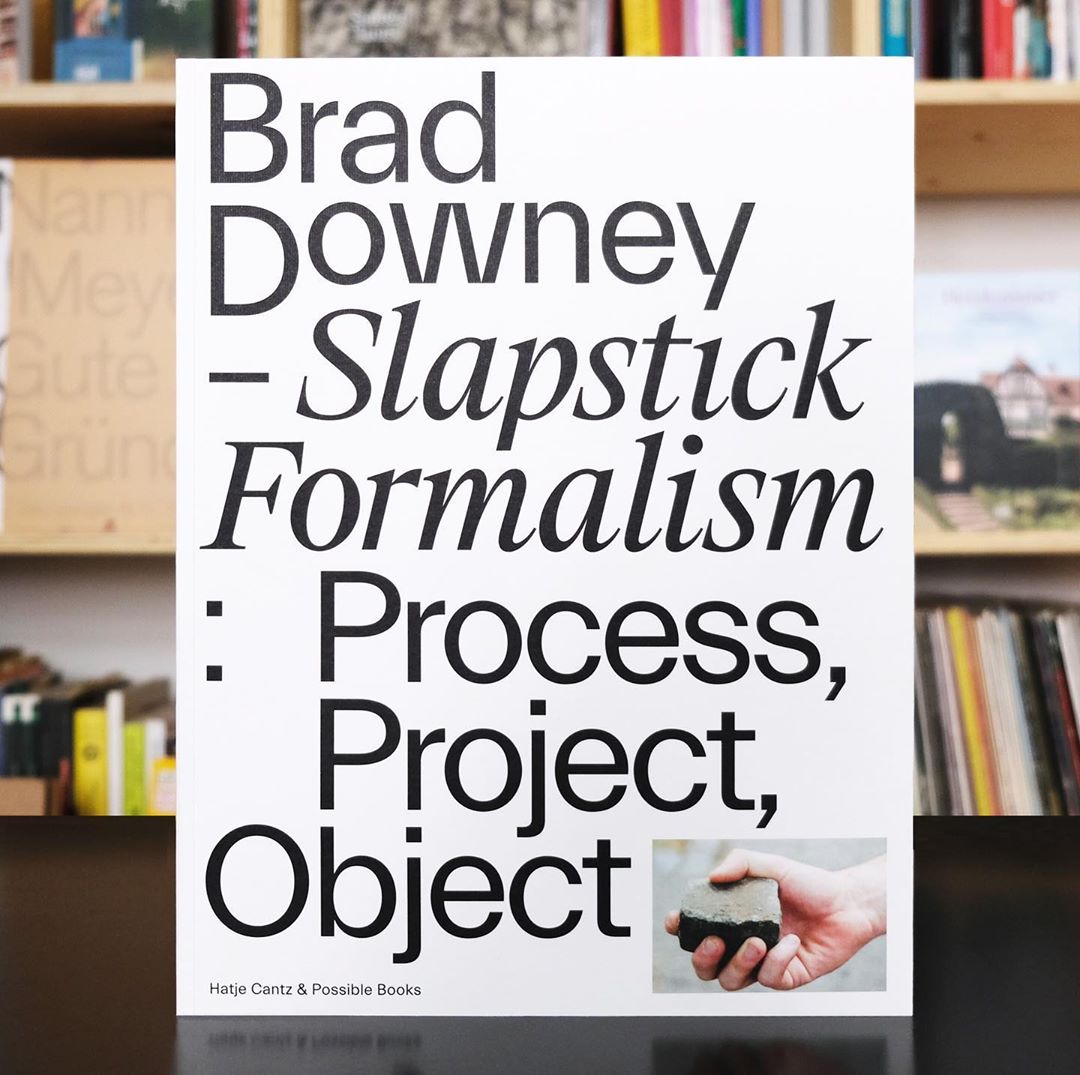 During two weeks the American artist based in Berlin, Brad Downey will present in the Kanya & Kage space three editions in bronze that he has made replicating the sculpture of Melania Trump he carved in wood in 2019 in a forest near the region where the American first lady grew up. Craved on a tree, it was destroyed by a fire caused by unknown people this summer. “This statue is dedicated to the eternal memory of a monument to Melania that was in this place from 2019 to 2020,” the artist says. In the exhibition Downey humorously discusses the contradiction between Trump’s anti-immigration policy on the one hand and his wife’s successful immigration history on the other, as well as a speech on the question of who these memorial statues are made for today. In addition to the bronze sculptures and a hand-colored printed edition of the same, the artist has presented the new expanded edition of his catalog “Slapstick Formalism”, which includes his journey and inspiration in everyday objects and activities, which are reflected in sculptures, architecture, performances, installations, films, drawings, collages and guerrilla actions.