His career as an art historian and master’s degree in Art and Communication have conditioned his artistic evolution towards what we could call conceptual technological art.

His work with the meaning and nature of digital archives, as shown by some pieces such as the Harddiskmuseum, an art museum on a hard disk, Framed Memory Card, Host-in, Langpath or File Genesis or more recent works in which virtual and analog worlds are connected through photogrammetry as in High Meshes, are examples of his interest in human presence and its impact in this era of communication and digitalization.

In line with this breaking down of the two frontiers, we can find pieces such as GRID, an audiovisual symphony modulated in real time by the wifi signal of nearby devices, Celeste, which connects the digitised skies of different places in the world also, in real time, or Bioma, a sculpture that creates digital abstractions through biometric data of its environment.

Technically, his works are achieved thanks to the combination of 3D techniques, electronics, software programming, artificial intelligence, virtual and augmented reality and digital synchronization.

His career has been built on festivals, biennials, art centers, events and museums in Spain, USA. U, China, South Korea, France, Argentina, Brazil, Venezuela, Colombia, El Salvador, Nicaragua, Greece, Uruguay, Germany, England, Italy, Portugal and Switzerland among other locations, highlighting the events of the Biennial of Digital Art in Brazil, the Biennial Nemo de Paris (Variations Art Fair), the Chronus Art Center in Shanghai, ISSEA 2019, the ZKM of Karlsruhe, Art Santa Mónica of Barcelona, the CCCC of Valencia, the IVAM of Valencia, Etopia of Zaragoza, the CAB of Burgos, the CEART of Fuenlabrada in Madrid, La Lonja of Alicante, Cigarreras of Alicante, CAC of Málaga, Es Baluard museum of Mallorca or the Nuit Blanche of Paris 2019.

Among his most recent projects is the development of DAI, an identity document built by an artificial intelligence, which gives rise to a new imaginary of culture, society and humanity in the XXI century. 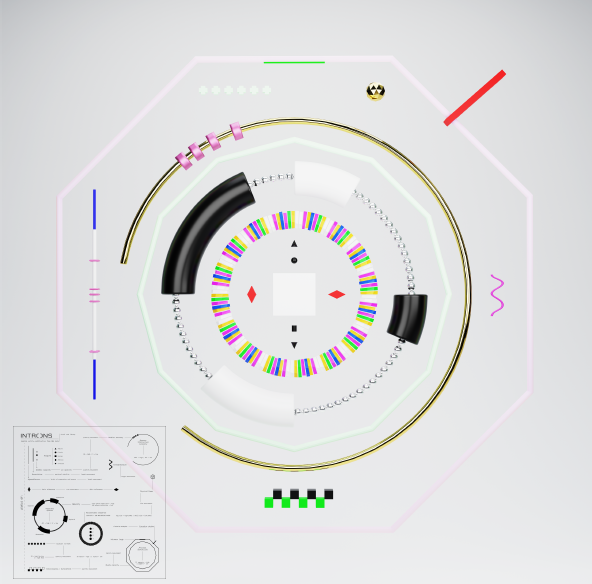 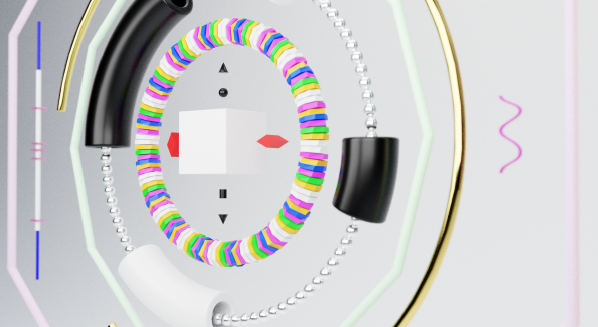